The Legend of the Death of Malagise is to be found in two chansons de geste, both known as La Mort Maugis:

Maugis, in his hermitage with Baiard, is praying for the Peers, when an angel tells him to go be shriven by Pope Simon, his cousin. The Pope makes him a Roman senator, but the others dislike him. Next morning, as the Pope says Mass, an angel leaves a letter on the altar, bidding the Pope send Maugis to Charles. The Pope gives Maugis a letter of his own, and Maugis arrives at Paris, disguises Baiard black, is almost recognized by his cousins, and reveals himself to Charles. The letter from the Pope bids Charles put Maugis to any ordeal whatsoever. Maugis emerges unscathed from boiling oil, pitch and lead, after which Charles showers him with honors. But then, a messenger arrives from Montauban: the Saracens are besieging it. Maugis, Alard, Guichard, Richard, Aymonet, Yonnet, Richard of Normandy, and others go to raise the siege. Begues the Arabian is slain, but Marsile routs the Christians. Alard, Guichard, Richard, Aymonet and Yonnet take refuge in a cave, while Richard of Normandy defends the entrance. He is forced to retreat, however, and Escorfaut lights a fire at the entrance, smothering the Aymonids. Maugis drives off the Pagans and buries his family. He then rides Baiard to Rome, where Simon dies. The Romans try to elect Maugis Pope in his place. He flees, however, and returns to his hermitage. Charlemagne, meanwhile, has a dream that an angel orders him to make war on the Spaniards. In the morning, Richard of Normandy arrives and tells him the sad news. Maugis dies in his hermitage in the forest of Ardennes, and Baiard still lives there, and can be heard neighing every feast of Saint John the Baptist.

Maugis decides to go to Rome of his own accord. Maugis is made bishop, cardinal, and finally Pope, under the name of Innocent. He summons Charlemagne to be shriven, and Charles confesses his hatred of Maugis, who reveals himself, and the two are reconciled. Maugis resigns the Papacy, and returns to Charles’ court, until one day he, Alard, Richard, and Guichard are at a tournament in Naples [perhaps Nobles in Spain], where Ganelon lures them into a cave, lights a fire at the entrance, and smothers them.

THE ORIGINS OF THE LEGEND

Will be dealt with more fully under Maugis d’Aigremont and The Four Sons of Aymon. For now, let it suffice to note that Maugis is based on Adalgis, son of King Desiderius of Lombardy. The manner of Adalgis’ death is not known to history. It should also be noted here that in the Dutch poem and its descendants, Maugis dies in the Holy Land, fighting alongside Renaud against the Saracens. 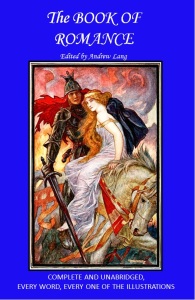 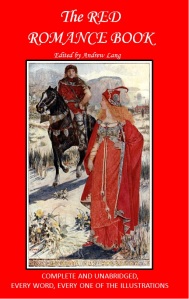 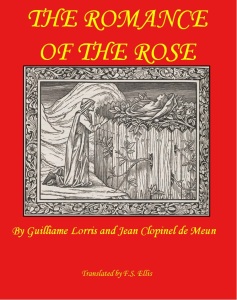 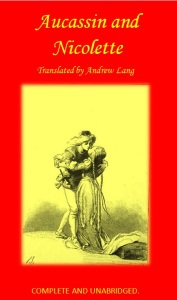 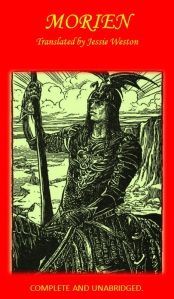 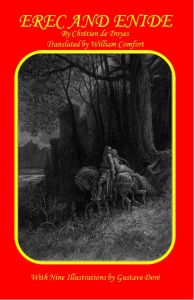 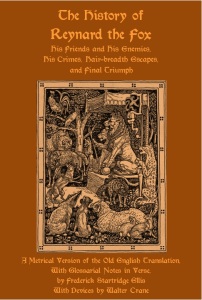